Happy #CanadaDay – a #rasberrycordial seemed a fitting way to celebrate. I love bright red drinks, don’t you? They taste twice as good as any other color.” – Anne of Green Gables #AnneShirley my favorite spunky, strange but endearing underdog. A bit old-fashioned and perhaps dated the #LucyMontgomery books are but Anne still has a place in my heart. She was so fiercely independent and ahead of her time. 12 oz. raspberries – fresh or frozen + 4 cups water. Add a couple teaspoons of honey or whatever sweetener and amount of it you would like. I was looking to keep it healthy and not too sugary. Add a splash of red wine vinegar and cook over medium heat for 20 min. Strain into a pitcher or bowl mashing berries to get out any juice. Squeeze a large lemon, stir and chill before serving. #RasberryCordial #anneofgreengables #canada #classics #feminist #Canadaday2016

Listening to: Gustavo Dudamel and Yuja Wang slay a Rachmaninov Concerto
Watching: Masters of None

Back in the early 1990’s Louis C.K. did a comedy bit where he said if he was a billionaire he would do something crazy like go to a town like Portland and buy all of the pants. There would be a crisis and no one could buy pants. If you wanted pants you would have to go to him. He would be king of the pants.

“You want pants? You will come to me. I am the king of pants”.

Something like this (but very different) actually happened. Only it happened 420 years earlier and it didn’t involve pants or Portland. The year was 1575 and Queen Elizabeth, arguably the greatest of the monarchs just bestowed a very generous and unusual gift to Thomas Tallis and William Bird. For the next 21 years these two were given exclusive rights, an absolute monopoly for polyphonic music and a patent to print and publish music. 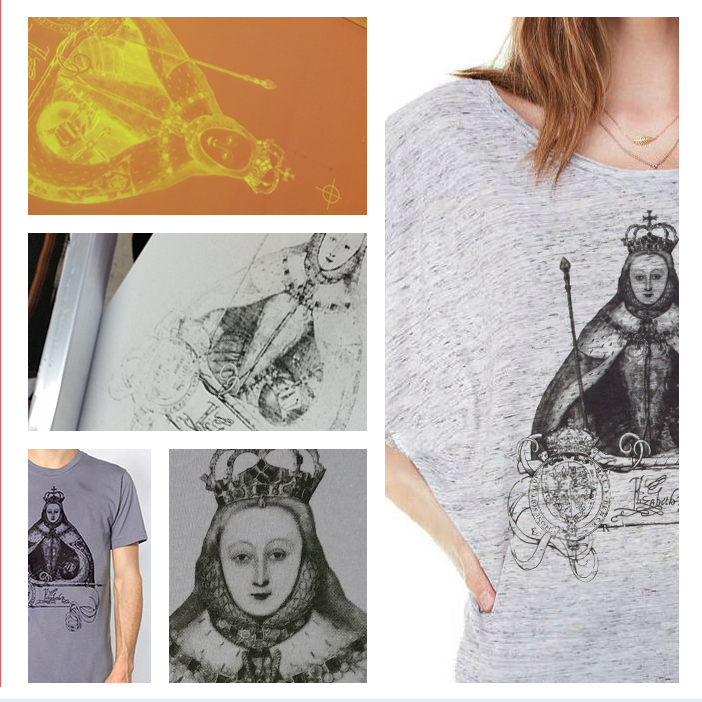 The patent was so protected that they were the only people allowed to use the paper that was used at that time to print music. What, what? You say. You read that right. If you wanted printed music of any kind, secular or religious, you had to go to them. Imagine that scenario in today’s world if only one musical artist or novelist were given exclusive rights to publish pop music or fiction. Thankfully the patent ended, because let’s face it English Cathedral Music of the mid-renaissance could really only swing so hard.